Tokyo is a city that leaves you marvelling at the beauty, history, sheen of new and sheer ingenuity of creations – from their food, fashion and contraptions. Wherever you find yourself, you won’t be disappointed. Tokyo caters to all – any age. Take your pick, and choose your own adventure and try to experience all Tokyo has to offer. We found the city to be very safe too.

Spring in Tokyo. by Mr JT 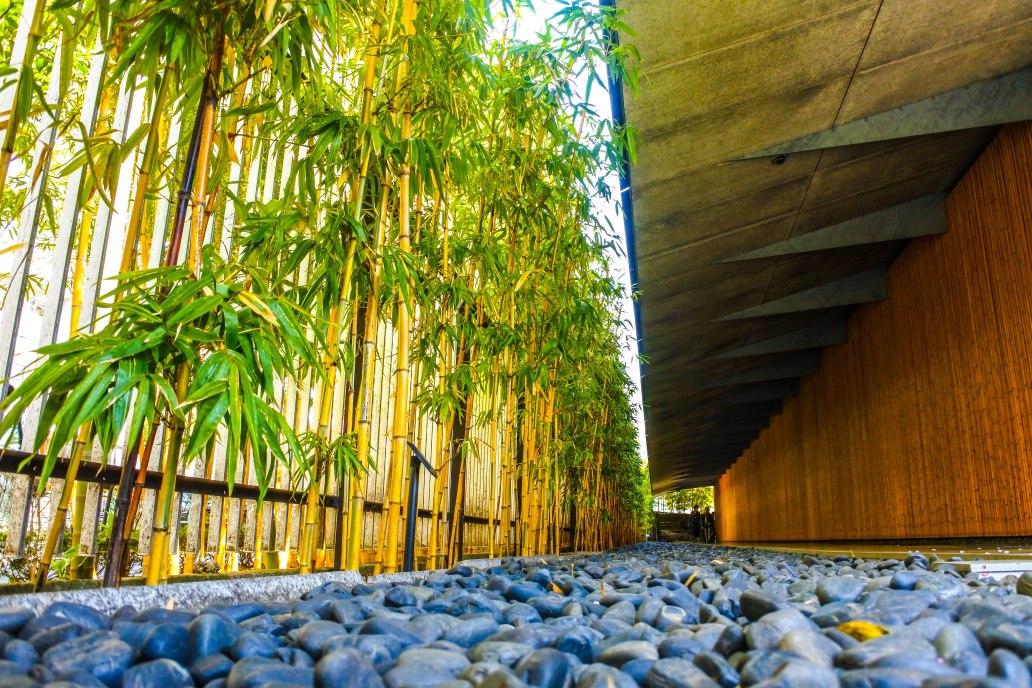 Nezu Museum – first view the impressive and diverse collection of Japanese and East Asian works of art. Then step outside and meander through the 17,000 sqm garden, stopping to appreciate the serenity and beauty of your surrounds. A complete contrast to the bustle of nearby Shibuya.

Shinjuku Gyoen National Garden – 145 acres of perfectly manicured gardens. The present site was originally one part of Edo residence of the Lord Naito, then an agricultural experiment station, evolving again into an imperial garden in 1906. It was opened to the public in 1949. The garden contains three styles, English Landscape Garden, French Formal Garden, and Japanese Traditional  Garden. There are highlights to be seen throughout the seasons. Remarkably there are over 1100 cherry blossom trees and about 65 different varieties. 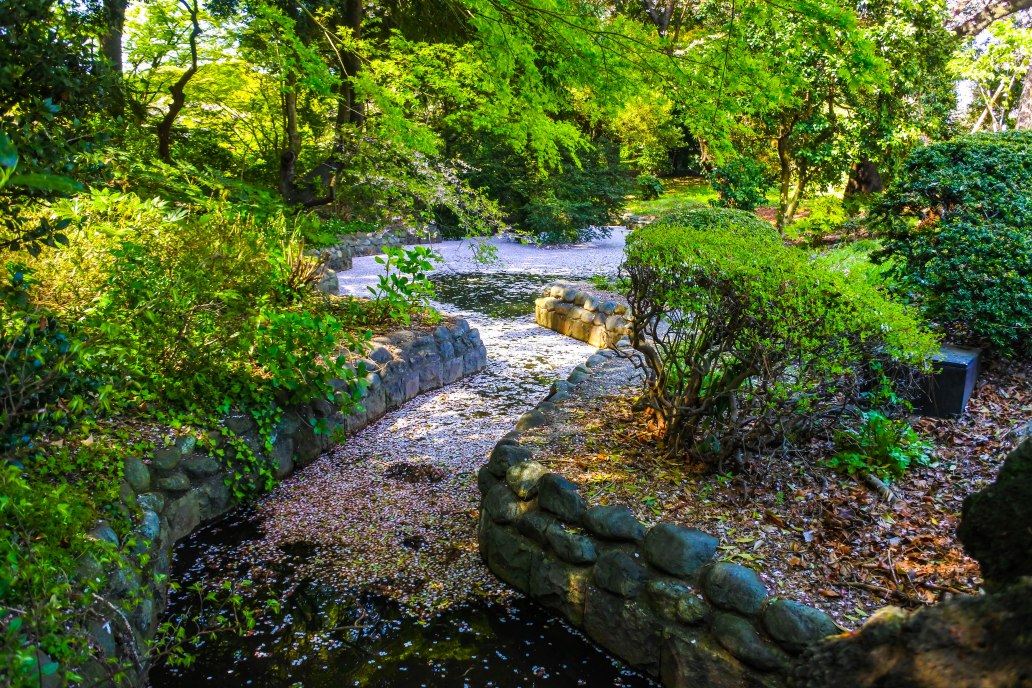 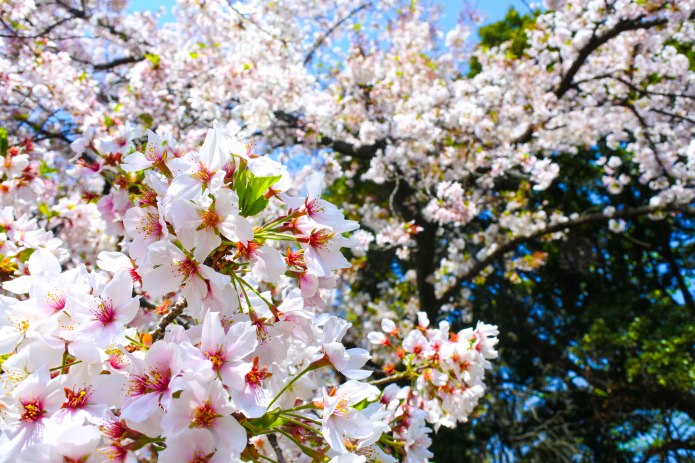 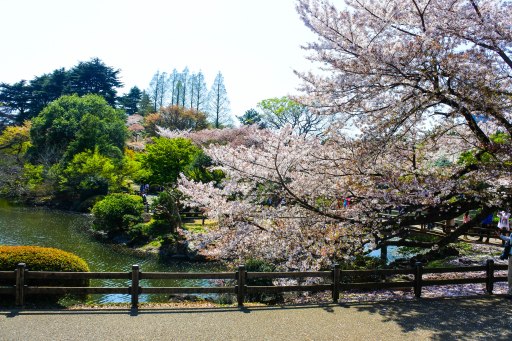 Meiji Jingu – the shrine dedicated to Emperor Meiji and his consort Empress Shoken. The shrine building from 1920 destroyed by a fire during WWII, was reconstructed in 1958. The grounds spread across 83,000 sqm contain an inner and outer garden. The wide pathway to the shrine and the surrounding forest is tranquil and feels far removed from the nearby Harajuku.

Nonbei Yokocho – tucked away quietly just a few steps from Shibuya Crossing, is what is known in English as Drunkards Alley. Dating back to the early 1950s, you will find intimate eating and drinking establishments that seat up to 6 people. Head there early to grab a seat.

Entrance to one of the many small bars in Drunkards Alley. by Mr JT

Shibuya Crossing – the famous scramble iconic to Tokyo city is said to be the busiest intersection in the world. Busiest on a Friday or Saturday night, take your position on one of the 5 corners to watch the madness of people spill across as the pulsing lights count down and change.

Shopping – to Mr JT’s dismay, you could spend days trawling through all of the shops in Tokyo. Stores worth mentioning include: BIC Camera for all your electronics, the beautifully small incense store Lisn, for wonderfully curated fashion Tomorrowland, the small and big kids will love Hakuhinkan Toy Park, for the greatest stationary store make sure to stop in at Itoya, Natsuno houses specialty chopsticks, for mouthwatering caramels visit Number Sugar, and for everything else there’s Loft. 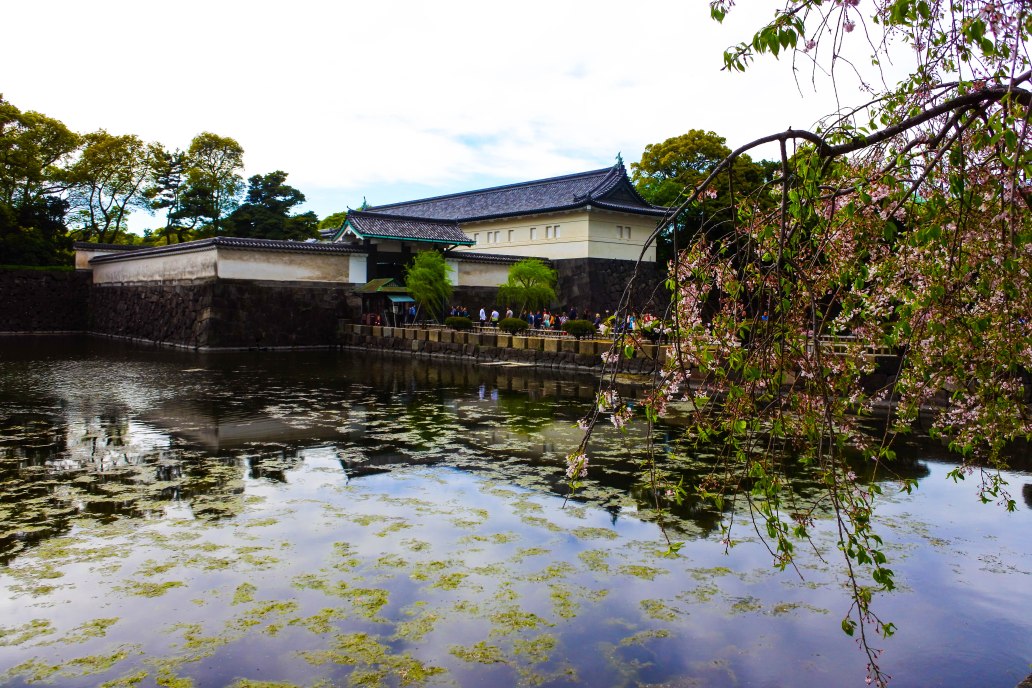 East Garden of the Imperial Palace. by Mr JT

Daibutsu hiking track – for a close escape only 1 hour away from Tokyo visit the ancient capital town Kamakura. Make your way through the olden passes via the hiking courses. 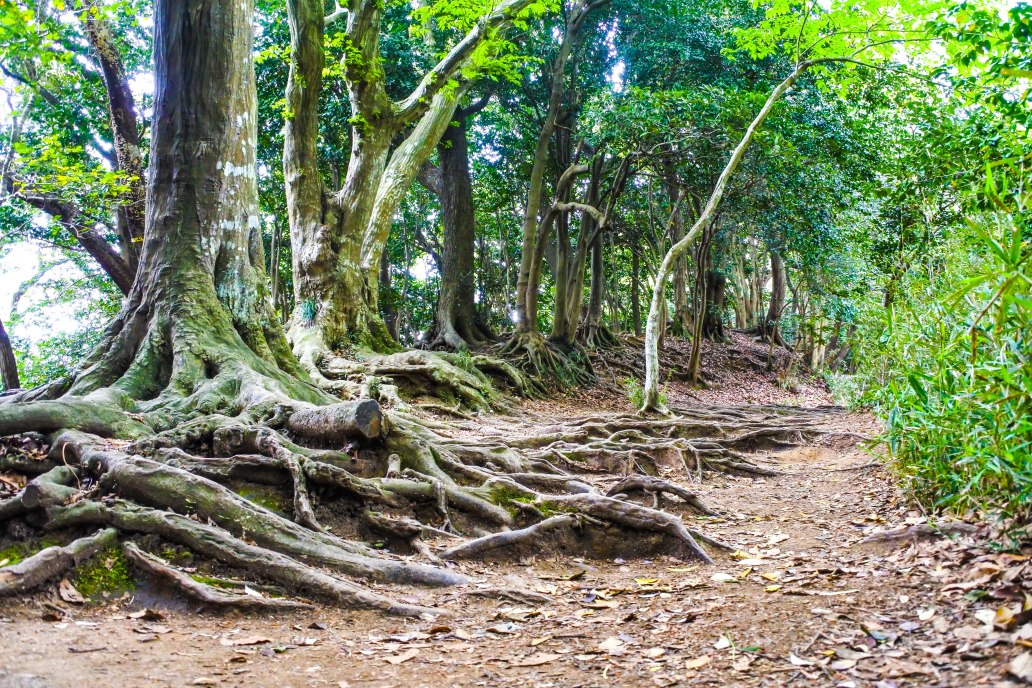 Narisawa –  our best dining experience, to be expected for a restaurant repeatedly placed in the World’s 50 best. The attention to detail here and service was faultless. Mr Narisawa is visible in the kitchen through the glass wall and he greets all of his guests. His style of food is described as innovative satoyama cuisine. The “Bread of the Forest 2010” served with moss and the “Sumi 2008” Kobe beef were stand outs. His menu changes with the seasons. 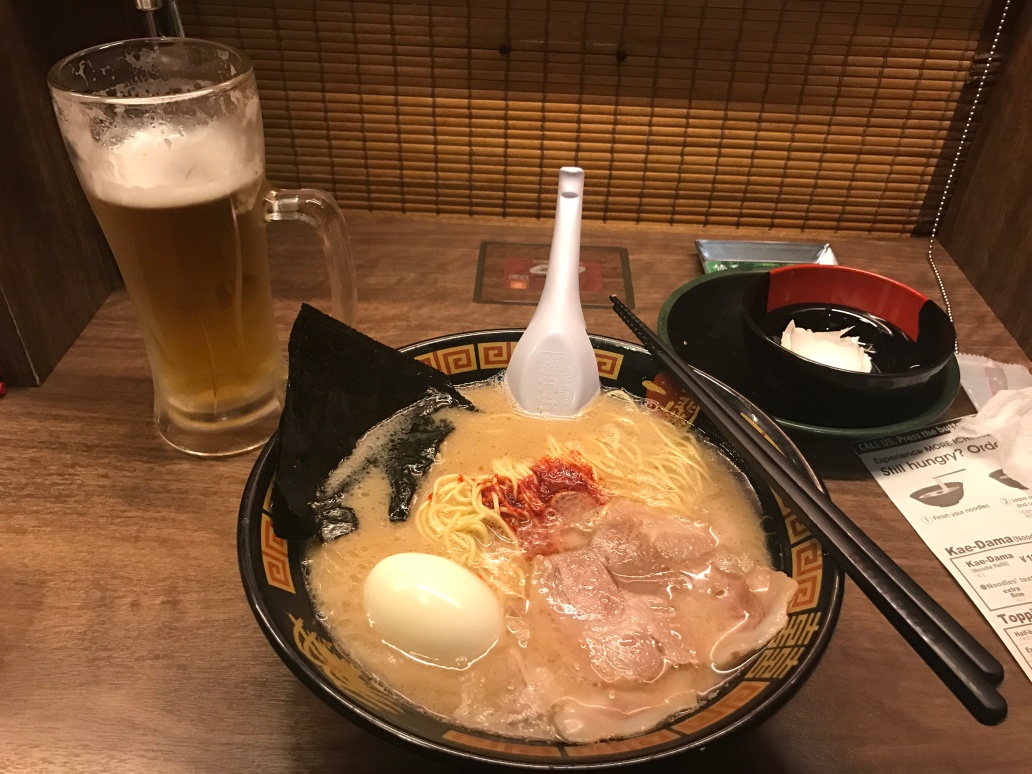 Han no Daidokoro Dogenzaka – melt in the mouth Yamagata beef at this Korean bbq style restaurant.

Tokyu Food Show – located beneath Shibuya Station, this large food hall contains everything you could want. Stop and watch your food being prepared. Fresh produce and all your Japanese specialties can be found here. We visited daily for the griddle cakes filled with custard. 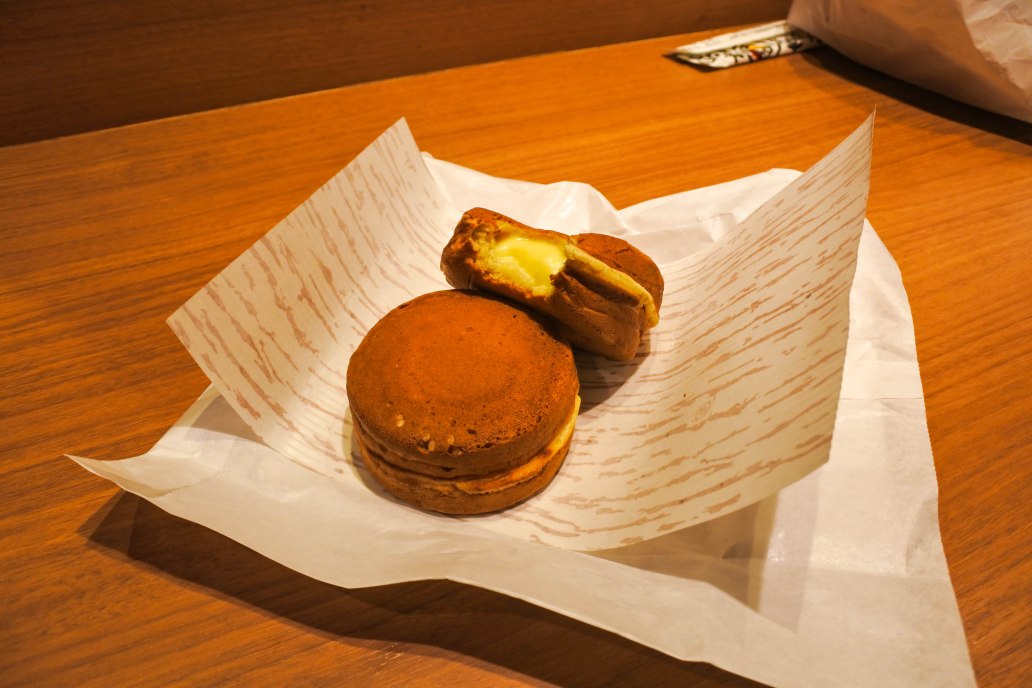 Spring Valley Brewery – micro-brewery, bar and restaurant. Impressively the taps are wall mounted. Their beers are charted on a “map” with two axes (bitterness vs. body)

There are so many districts to choose from, and each has its own distinct style. We stayed in Shibuya in an Airbnb apartment behind the Cerulean Tower Tokyu Hotel, close enough to the action, yet quiet enough to get some R&R.

Newly wed, we share a love of travel and seeing what's on offer in this amazing world. Mr JT loves food, foreign languages, history and is developing his photography skills. Mrs JT loves fine dining, the arts, history, fashion, Italy and sharing her local finds (Australia & the World) with others.
Loading Comments...
%d bloggers like this: